After a bit more than a year there is a new release. Most prominently it features the transition from using Java as the programming language to using Python. The transition took place within four months and no major obstacles were found during this period.

However the functionality is still the same (or even less in some areas) – so do not expect a playable game. The current state is still not much more than a tech demonstration of what might be one day.

But the community behind this remake will now continue and after the transition to another programming language has been achieved one can expect more features in the near future. 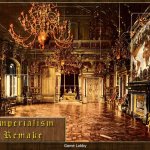 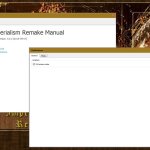 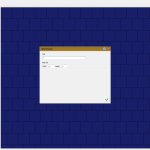